The former first lady of Machakos county and Alfred Mutua has been trending online for the past two months after they publicly announced their separation, today, September 14th 2021, Lilian Ngang’a is on the news making headlines after he posted the photo below of Juliani with love emoji. 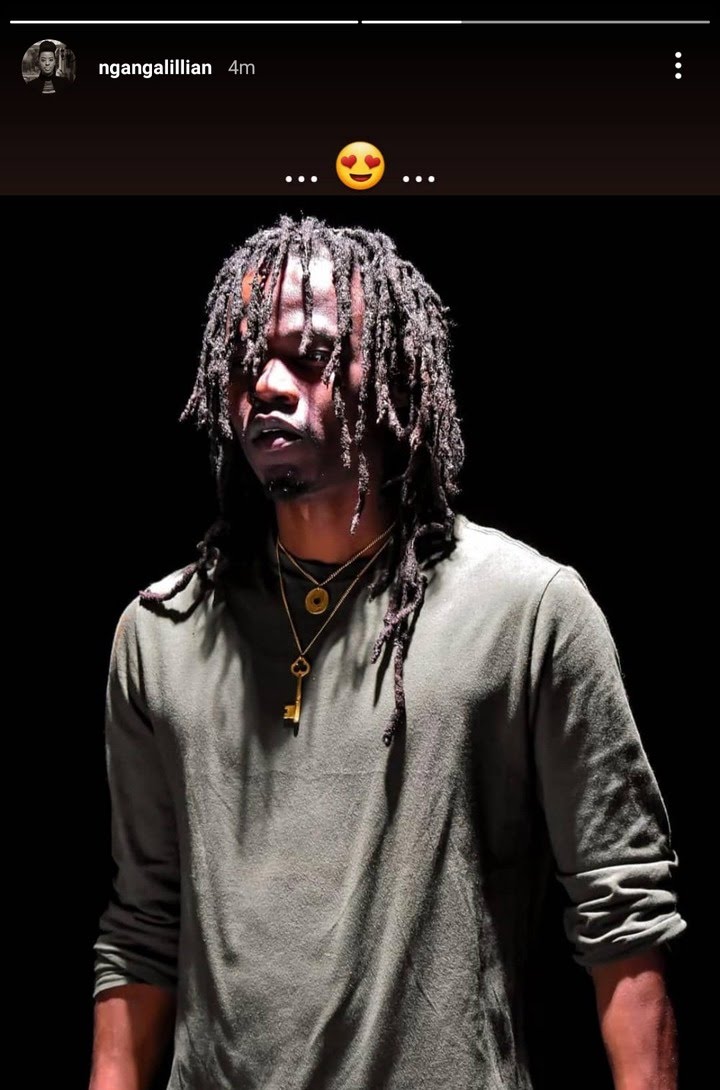 Liliani Ngang’a allegedly moved on with singer Juliani days after breaking up with Mutua. Since then some Kenyans have been saying mean words to Lilian, claiming that she was playing Alfred Mutua, others claimed that she was only after his money. Pyschology says, after a break up, the partner who moves on the first , was likely the problem, and if the two truly loved each other it will take a long period before they both move on with a new partner, and some even get back together. 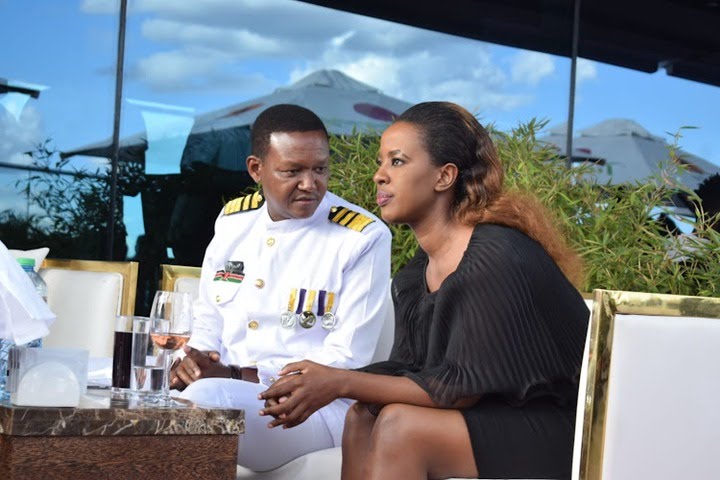 On the other hand, Alfred Mutua is yet to move on, in your opinion who between Alfred Mutua and Lilian Ngang’a do you think was the cause of their failed relationship? Feel free to share in the comment section below. Do not forget to follow me for all the trending news in the country. 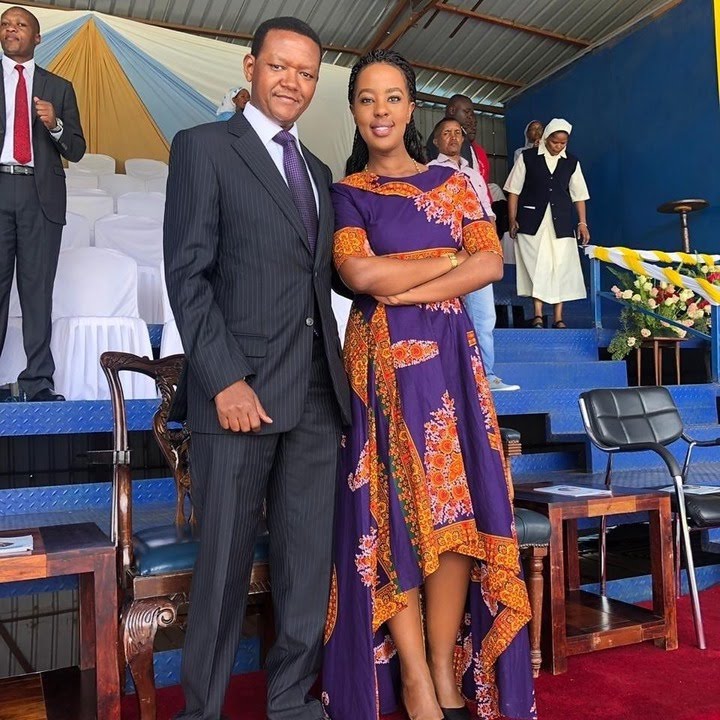