One Kenya Alliance (OKA) was unveiled earlier this year by the two former Vice Presidents Hon Musalia Mudavadi and Hon Kalonzo Musyoka together with KANU Party Senator Gideon Moi and Hon Moses Wetangula. They claimed that they will used the alliance in the coming general election and one of them will be endorsed as presidential candidate.But speaking today, former prime minister Raila Odinga who’s an ODM party leader revealed that he’s working closely with like minded leaders ahead of 2022 general election, these leaders includes Wiper party leader Kalonzo Musyoka who’s one of the founders of OKA. 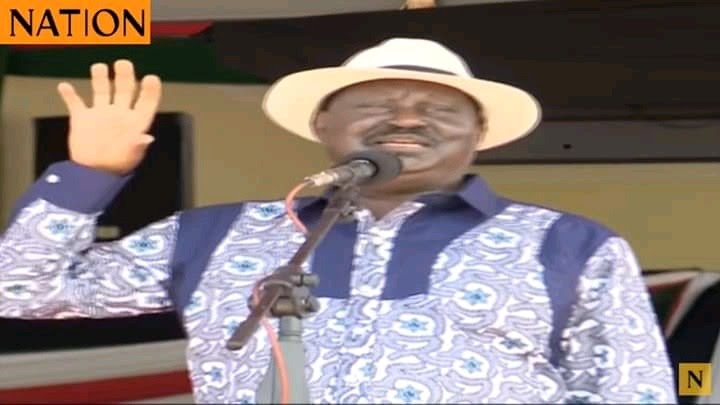 This move will likely divide One Kenya Alliance as Musalia Mudavadi has also announced that he’ll vie for presidential seat and will not drop his canditure to support anyone else. It’s believed that Raila Odinga will be among those who will vie for the top seat. 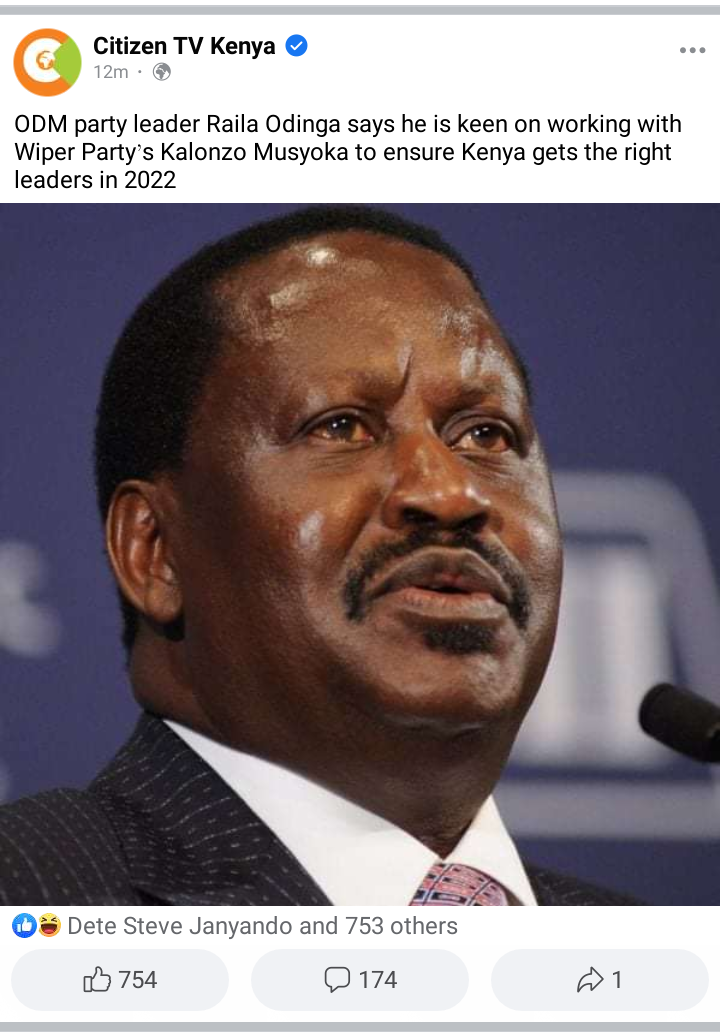 This division might easily help deputy president William Ruto who has also shown interest in the top seat to clinch to power. What’s your view? Leave a comment and share this article with your friends.