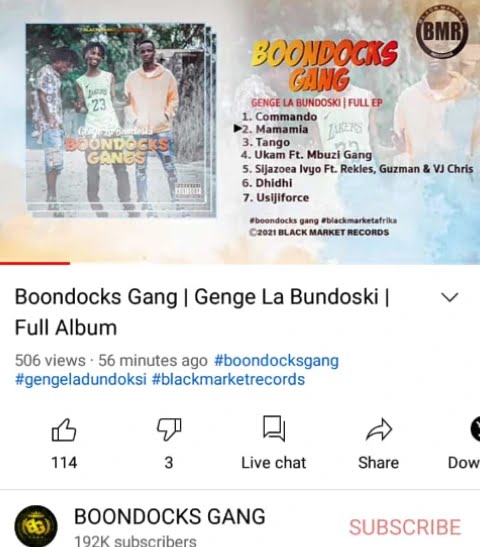 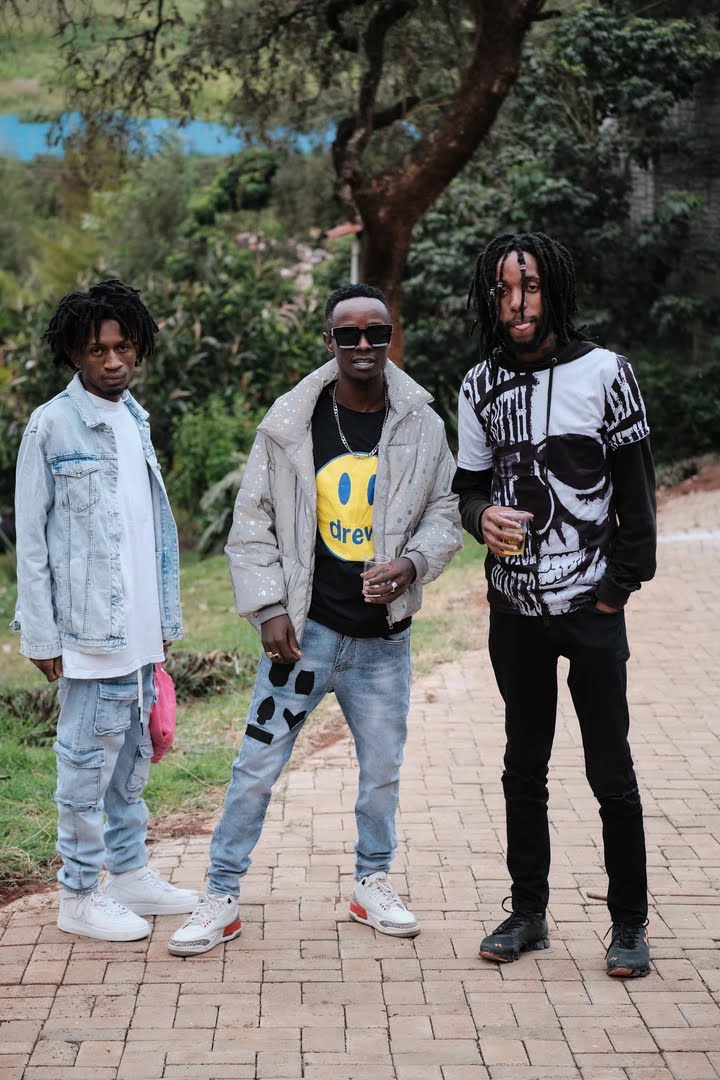 The group members had taken a break to focus on thier solo music projects  Exray was the first member to drop an album tittled’ Taniua The movement’ followed by Maddox Dancehall Ep tittled ‘Good Fi Life’ and Odi wa Muranga recently announced his plans to drop his self titled Album ‘Odified The Album ‘by August. 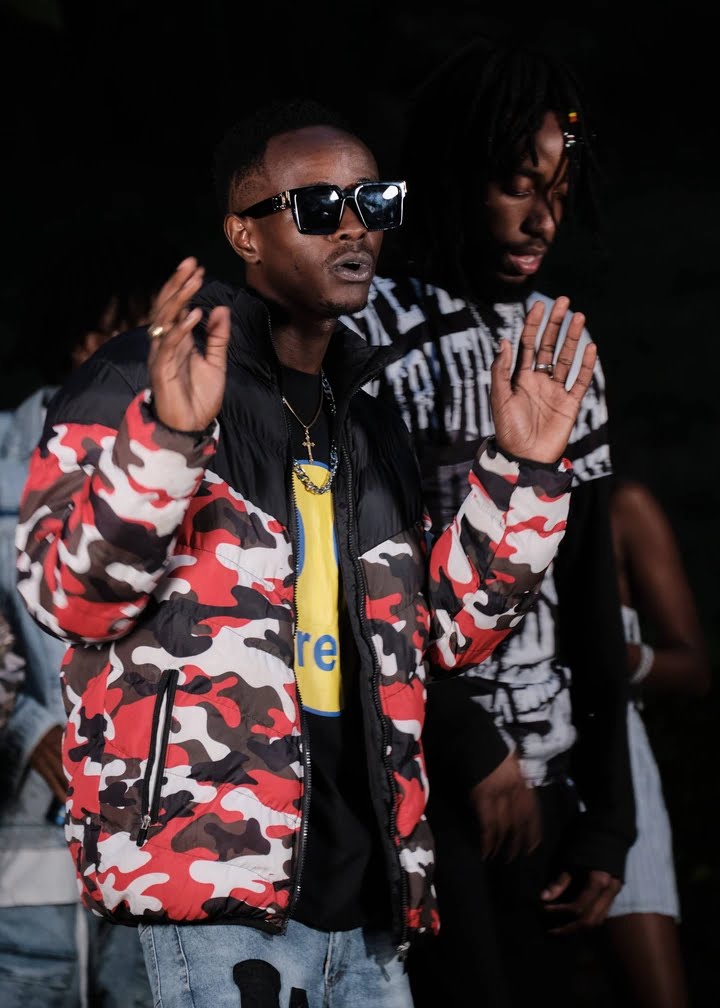 The Joint collaboration not only marks    their first collaboration as a group this year but also thier first music project this year The three members have also previously made guest appearances on each others  Albums and Ep’s. 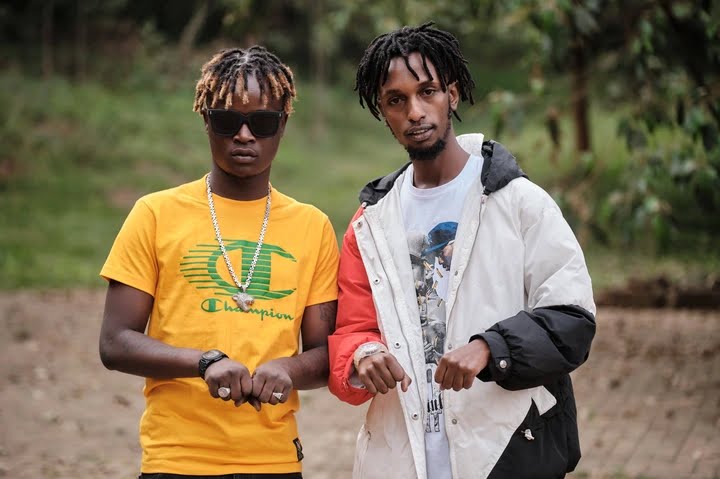 This has cleared the speculations about the music group splitting .The music video was recently shot and it’s premiering this Wednesday on Boondocks gangs YouTube page and other music platforms . 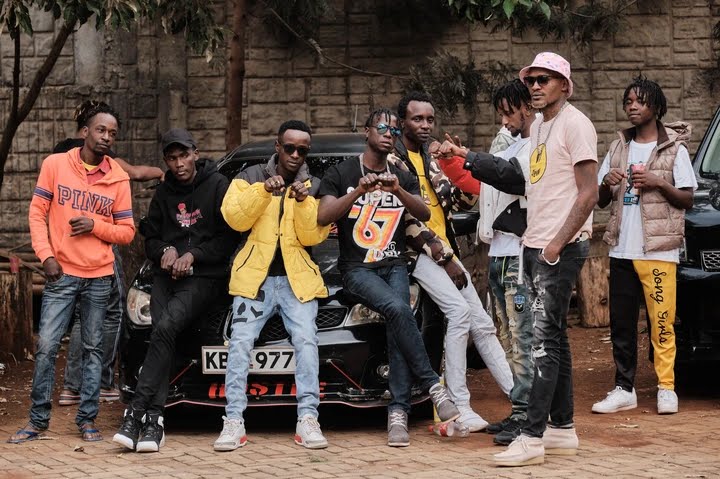